Are Brussels Sprouts an Annual or Perennial?

Brussels sprouts are usually grown as annuals, which means that they go from seed to harvest in one year. The plants are actually biennials, which means they’ll grow for two years in their native climate. The second year they will produce small yellow flowers, and then seeds.

Why don’t we grow them over two years? Usually because we’re primarily interested in the harvest of the sprouts. However, if you live in a mild summer climate, you might be able to grow your Brussels sprouts over two years to harvest seed the second year. Very hot summers will usually stress or damage your Brussels sprouts plants. Hot weather also makes the sprouts taste bitter and unpalatable.

If seed prices go up, learning to save your own seed can be useful to control costs in your garden. See our recommended reading list below to learn How to Save Kale Seed. Brussels sprouts and kale are very similar, botanically speaking, so their seed saving methods are similar.

I start most of my veggie plants indoors every year for several reasons.

“This is one crop I have never been successful with. For whatever reason, I never get good sprouts.”

Brussels Sprouts can be tricky if you live in areas with really really hot summers. However, Alicia also provides the solution when she notes:

“I think it’s a growing season issue. I always try to plant them in the spring, but I think that they would do better in the fall. So, I think that’s what I’m going to try this year.”

If you struggle to get sprouts to mature and/or not be bitter, try them in the fall garden. As long as your seed stock is good – in other words, don’t by cheap seed for Brussels sprouts – fall is a great time to plant them.

Planting Brussels Sprouts in the Fall

If you live in a climate where summer comes early, don’t despair of growing your own Brussels sprouts! This year, try planting them in your fall garden instead of your spring garden.

Don’t worry too much about frost! Brussels sprouts actually do quite well in cool weather – they can even take some light frost. The flavor of your sprouts will be enhanced by some cold weather. In fact, always wait for a dash of cold before you harvest Brussels sprouts in thes fall garden.

You may want something to cover your plants with in the event of a sudden hard frost (anything around or below 25F/-4C). You can extend your Brussels sprouts season by providing frost protection in the form of horticultural cloth or plastic. Even an old sheets thrown over the plants can help protect them.

To learn more about how to garden in your climate – and how to simply understand your climate – consider my friend Angi’s course below called Understanding Your Climate: 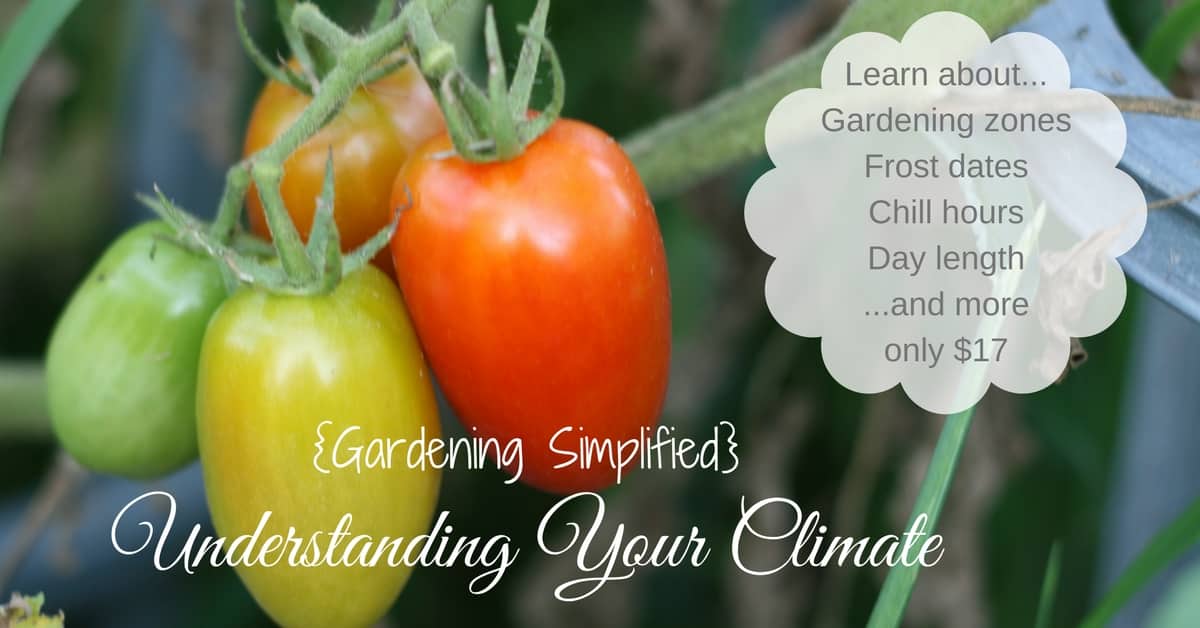 How to Grow Brussels Sprouts

Below is a quick glance list of what Brussels sprouts need in order to grow well. These are called cultural requirements:

How Many Brussels Sprouts Per Stem?

Ah, great question and the answer is annoying because it completely depends on how well the plant is doing. A healthy, vigorous plant that has had all of its cultural requirements met can have as many as 50 sprouts per stalk!

I have never, ever grown that many on one stalk, FYI. The most I’ve managed is around thirty and I was pretty proud of those! Many gardeners live in gardening conditions that are less than ideal for Brussels sprouts, and so we have to work harder for our harvest. The taste of homegrown is worth it, though, if you have the space to grow your own Brussels sprouts.

You can begin picking Brussels sprouts as soon as they’re 1-2 inches in diameter, firm and green. The best tasting sprouts will be those that develop on sunny days with cools nights. Late spring is perfect for Brussels sprouts harvesting. However, as mentioned before, you can also harvest them in late fall or early winter, if you’ve planted in the fall garden.

You can continue to harvest up until you have a hard frost. If you see a hard frost coming as winter begins, you can cut off the top growth of the plant. This will encourage the plant to finish maturing those sprouts already on the plant over the next few weeks. After they’ve plumped up, bring them all in at once to beat the freeze.

How to Prepare Brussels Sprouts for Cooking

Brussels sprouts must be individually prepared for eating. Here’s how:

Brussels sprouts can also be grated or shaved like cabbage to make a delectable slaw or other veggie dish.

Protecting Plants from Frost - 12 Ways to Beat the Cold Weather

Companion Planting with Herbs to Increase Yields and Biodiversity

How to Save Kale Seed

Raised Garden Beds: What to do for Early Spring?

Having Said All That, However…

Don’t let this article deter you from trying to grow Brussels sprouts, if I’ve made it sound impossible. The truth it, you just never know until you try growing something yourself.

For example, the first time I grew Brussels Sprouts, I planted them from seed in my zone 5 climate indoors at the end of March (a little too late). The seedlings were put out with some other Brassicas as soon as they had two sets of true leaves. We had to cover that batch of plant starts with horticultural plastic right after they got planted outside because of a freak severe frost that swooped in. Ironically, after that, our spring warmed up so fast it set records.

Since I was surprisingly newly pregnant, I spent all of the following summer indoors turning green and wishing I was dead. Needless to say, I ignored the garden altogether. We “enjoyed” an incredibly hot, dry summer. I just figured, Oh well, we’ll experiment with Brussels Sprouts next season.

To my total surprise, the Brussels Sprouts continued to grow!

They endured both cold and heat and never required staking. The trunk that developed on the plant was so thick that I had to cut it with a limb saw. I harvested several pounds of Brussels sprouts from each stalk.

Remember how I said that Brussels sprouts develop from the bottom up, and you’re supposed to remove the bottom leaves to encourage robust growth at upper levels of sprouts? As you pick the lower sprouts, more grow up the stalk. Did I ever do that? Yeah, no.

I finally noticed the plant in the early fall garden, the stalk covered in sprouts that were holding their own against a significant aphid population. I grabbed the hose and sprayed off all the aphids and marveled at my little Brussels Sprout plants. Although, I was still telling myself that those sprouts were probably nasty and bitter by now.

I ignored the plant again until about November when I needed a veggie for dinner and wandered outside. There it was, resembling a three foot, green alien in the dark, waving me down in the breeze like I was a taxi driver. I figured, what the hay, and brought it in. To my surprise, they were delicious! I’ve been growing them ever since.

Want to Read About More Crops for the Garden?

If you need more inspiration to help you grow your own, become more self-sufficient and make your family more secure, be sure to check out our book, The Do It Yourself Homestead. There’s a whole chapter dedicated to the Homestead Garden, and specifically a section for growing food in pots! Each chapter is written for four different levels of homesteading experience, so there’s sure to be something there for everyone. Learn more by clicking below:

Previous Post: « Why I Homeschool on the Homestead
Next Post: Review of Eliot Coleman’s Four Season Harvest »

This site uses Akismet to reduce spam. Learn how your comment data is processed.